No artist has emerged from Minnesota this decade and walked their own private catwalk quite like Prof. After spending the early part of the 2010’s having amassed a strong loyal following, distributing nearly 200,000 records through his own imprint, Stophouse, his 2013 signing to Rhymesayers Entertainment helped propel him to the next stage of his career before releasing his landmark 2015 Rhymesayers debut, Liability. Additionally, his annual self-headlined Prof Outdoors festival has repeatedly sold out a 4,000+ capacity for years. While there’s been a perception that the eccentric Minneapolis MC is out-of-control, Prof’s undeterred, unwavering commitment to his mission has revealed the detailed craftsmanship behind the perceived chaos. Today, as his latest album title states, the newly sophisticated Prof is more accurately referred to as Pookie Baby. 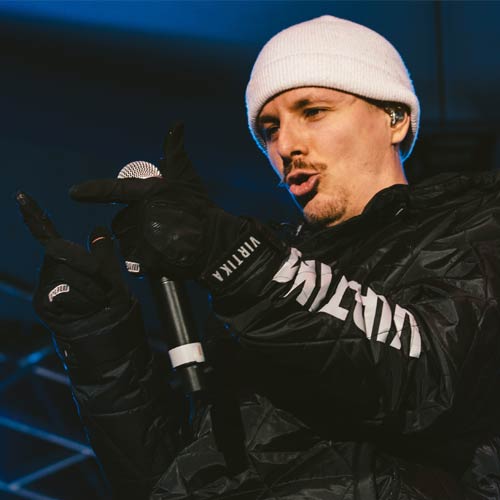 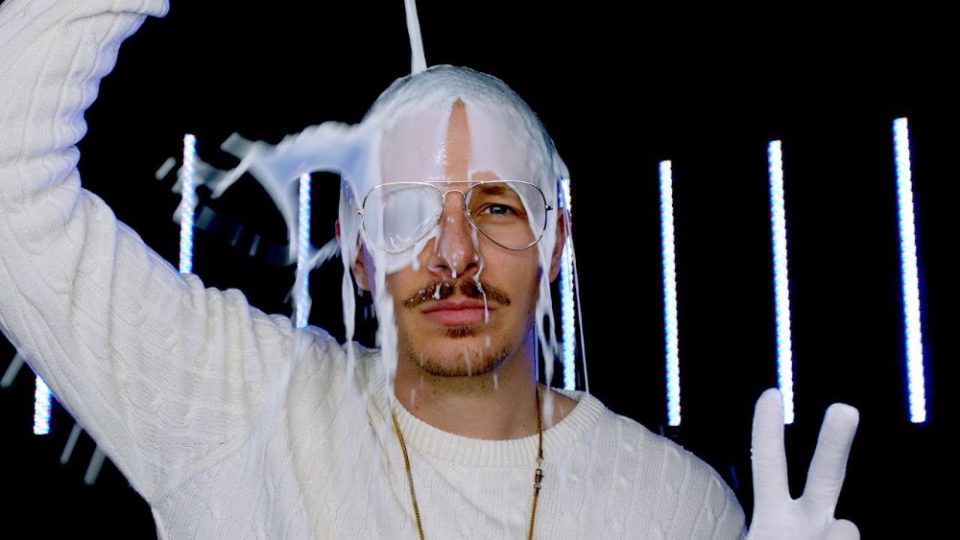 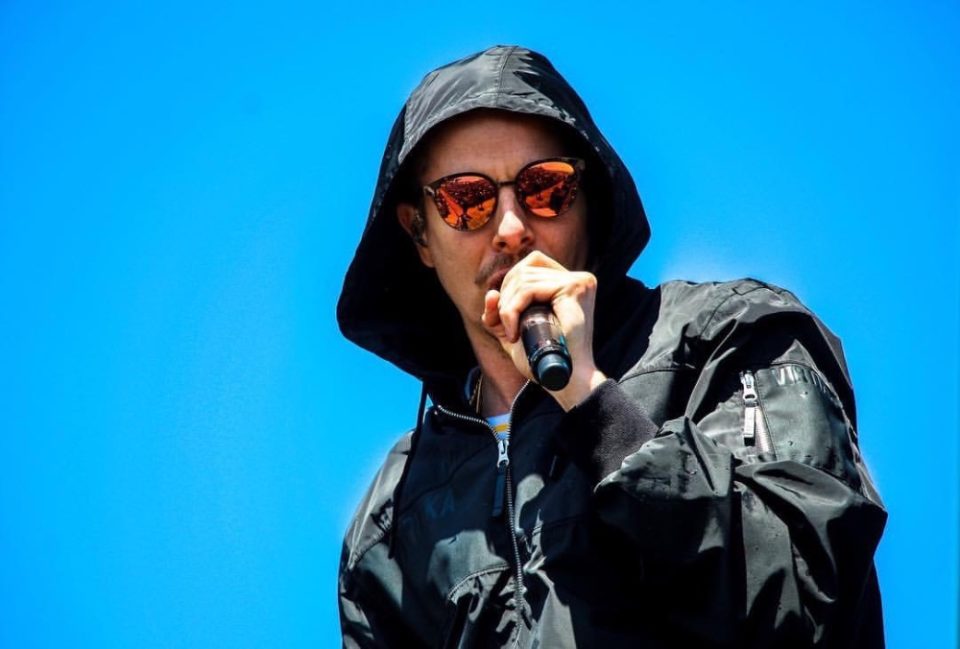 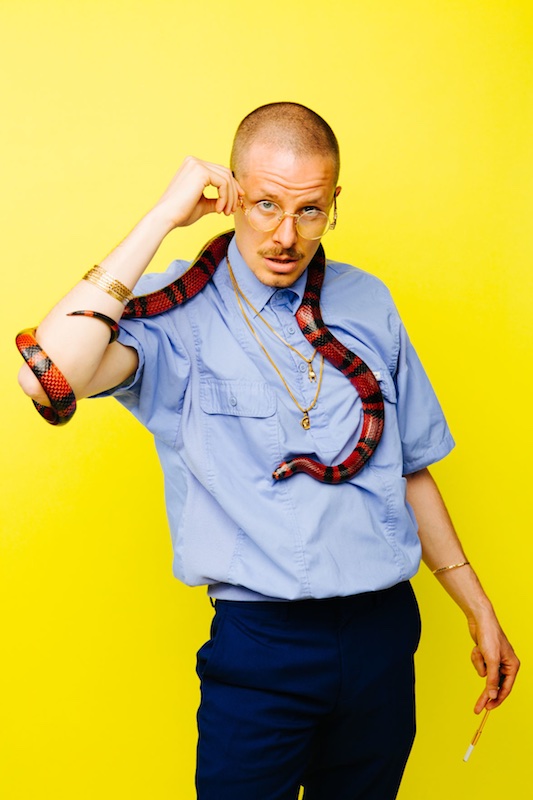 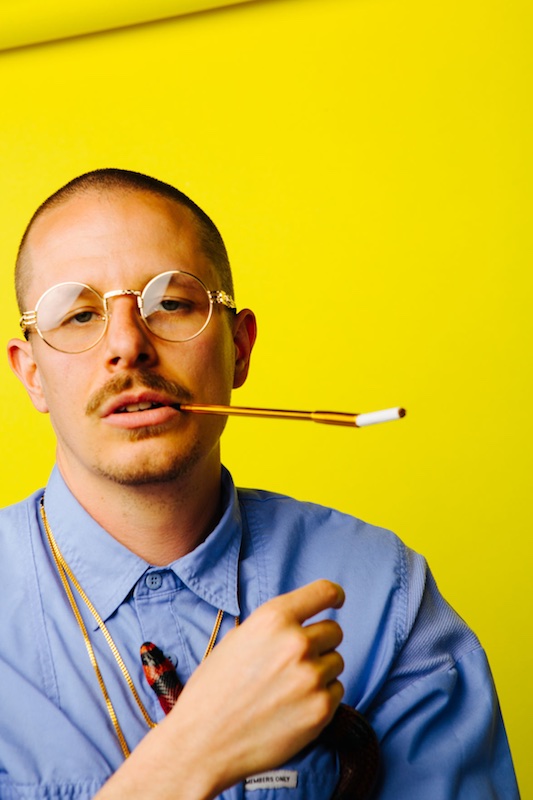 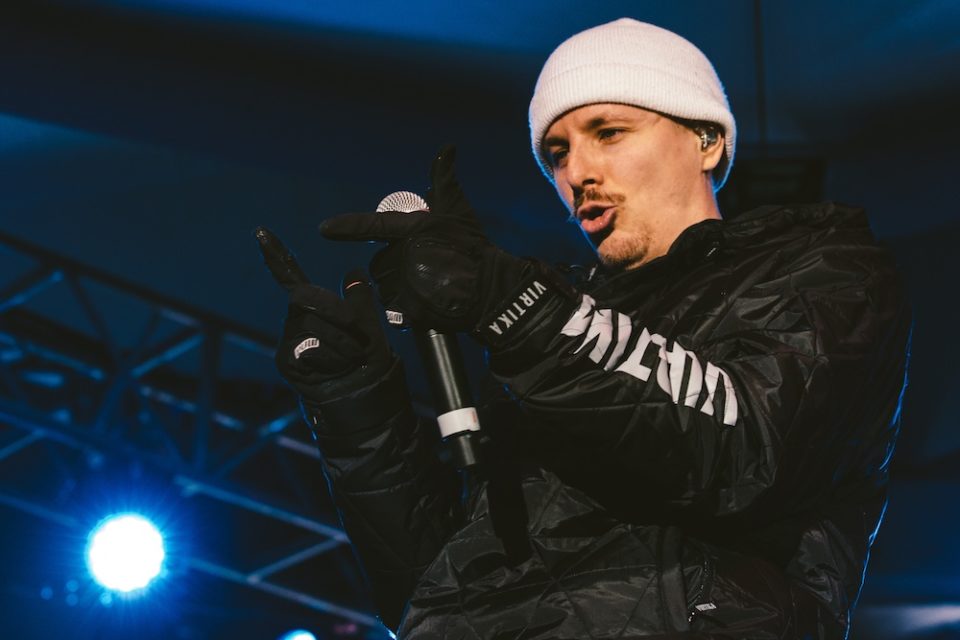 FREE shipping within the US over $99 w/ code “freeusashipping”

*Free shipping may not be offered during big sales, sorry!

1 year warranty on all soft goods